My study of Economics began in 1983 at a comprehensive school in the midlands. Nearly 40 years later I still have a love for the subject and have been teaching it for almost all of my working life. 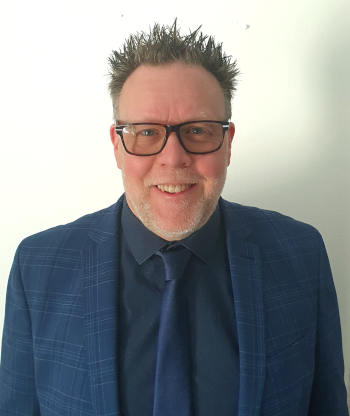 Back in 1983, unemployment in the UK was above three million and the UK’s best-selling car was the Austin Metro. Seatbelts were made compulsory that year for drivers and front-seat passengers. For the first time private companies were contracted to do cleaning, catering and laundering in NHS hospitals.

I was awarded my Economics degree in 1988, became a qualified teacher in 1989 and got an MA in Social Anthropology a couple of years later. After university, during the 1990s, I spent four years out of Economics - teaching English as a foreign language in Japan. For one year I lived in Ojiya City in Niigata and for three years I lived in Hiroshima.

Since 2002 to date, I have taught Economics at a highly-successful Essex grammar school.

If you are interested in arranging some Economics help, get in touch. Perhaps you are just starting the subject at either A-Level or GCSE and are anxious about keeping up – or perhaps you have been doing Economics for a while, but need help with some areas. Alternatively, you may be hoping to go on to do Economics at university and want to maximise your chances of getting a top grade.